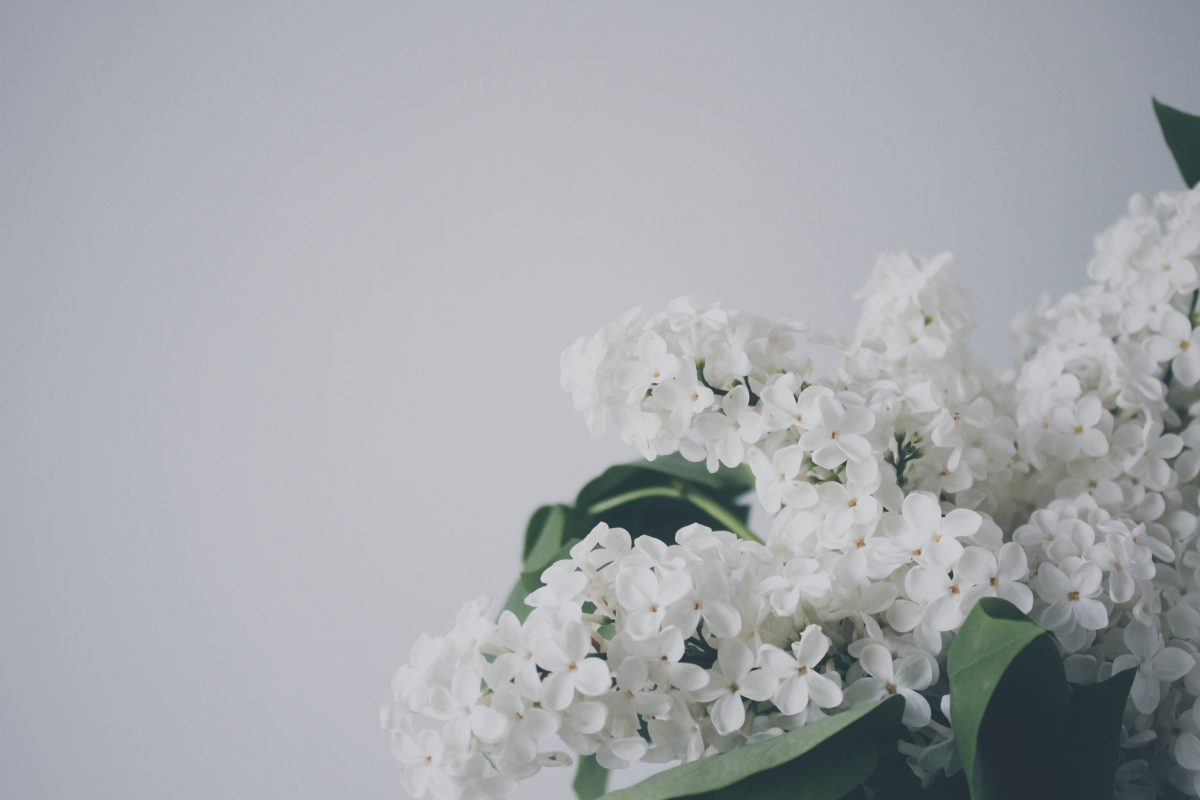 It’s the little things that often stand out the most to families after a funeral. The small yet thoughtful gestures that spoke to the funeral director’s attention to detail – the little space of calm that was created when they knew that everything that could be taken care of, had been taken care of.

It’s this professionalism that made this month’s Customer Champion Award winner the obvious choice. As Beyond client Matthew Milne put it: “Little things that you wouldn’t normally think of just came through, and nothing seemed too much trouble.” 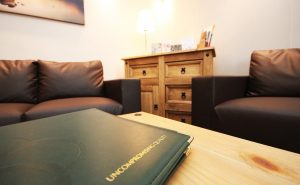 J F Knight Funeral Directors is an independent funeral service headed up by Jamie Knight, who started the business in 2014 after 25 years in the industry. Jamie describes his approach as one that blends the old with the new, giving families as much choice as they need to plan a personal funeral:

“I’m quite traditional, but I like to go with all the modern ideas as well – there’s many different options for people these days,” Jamie told Beyond. He explained that while families in Sheffield often still appreciate older funeral traditions like the funeral director walking in front of the hearse, they’re also open to new ways of celebrating a life, such as fingerprint jewellery.

“It’s giving people that choice. Everyone’s different in life, so everybody’s funeral should be different as well.”

“The quality of what they did was first class.” 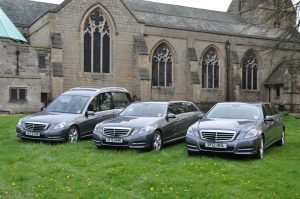 This personal approach means that families feel well cared for. Matthew Milne, who found J F Knight on Beyond after his father died, said: “From the very beginning, Jamie was very pleasant and attentive.

“Obviously, my mum was very upset at losing my dad and her husband, but he helped her through the process from start to finish and took care of everything … the quality of what they did was first class.

“He even arranged for the flowers to be redistributed on a friend’s daughter’s grave after the cremation … Nothing seemed too much trouble, everything was, you know, ‘Yes, don’t worry, we’ll sort it out.’”

“I wouldn’t change this job for anything.”

The quality of service Matthew mentioned comes partly from experience: Jamie can measure his career in decades, rather than years. But it also comes from a sense of having stumbled upon his calling.

“I stumbled across it, but like I say, I wouldn’t change this job for anything,” Jamie told Beyond. He started out as a television engineer in a local Co-op, but as the televisions improved, the work dropped off. Jamie chose a transfer to the funeral department as an alternative to redundancy – and instantly fell in love with the work:

“I’ve never looked back. I took a diploma and paid for it myself. I’m currently training to be a tutor to teach the diploma. I am really passionate about it: I love it. It’s not a job, it’s like my hobby – but I get paid to do it.”

“A much more personal service.” 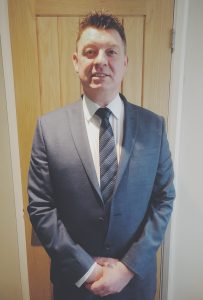 Jamie eventually moved from the Co-op to an independent funeral home before starting his own business. “The independents give a much more personal service,” he explained. “We make friends – I have people call in for a coffee. You’d never ever have that at the Co-op, because (especially when I was there) I might arrange a funeral, and somebody else might go out and look after the family on the day. Whereas, as an independent, you tend to do everything, so you’re on first name terms with most of the family.

Families appreciate this dedication: “Even after the funeral had finished, [Jamie] still helped us out with some other bits and pieces as well … you can’t fault that for customer service.” Matthew said. “He basically sorted everything out for us, from the booking of the crematorium to getting my dad picked up from the hospital.

“It was just one of those things where we were just able to put all that to one side and let him take care of it … I found them to be excellent.”

Want to find out more about J F Knight Funeral Directors? Check out their Beyond profile here to see their services, pictures and reviews. 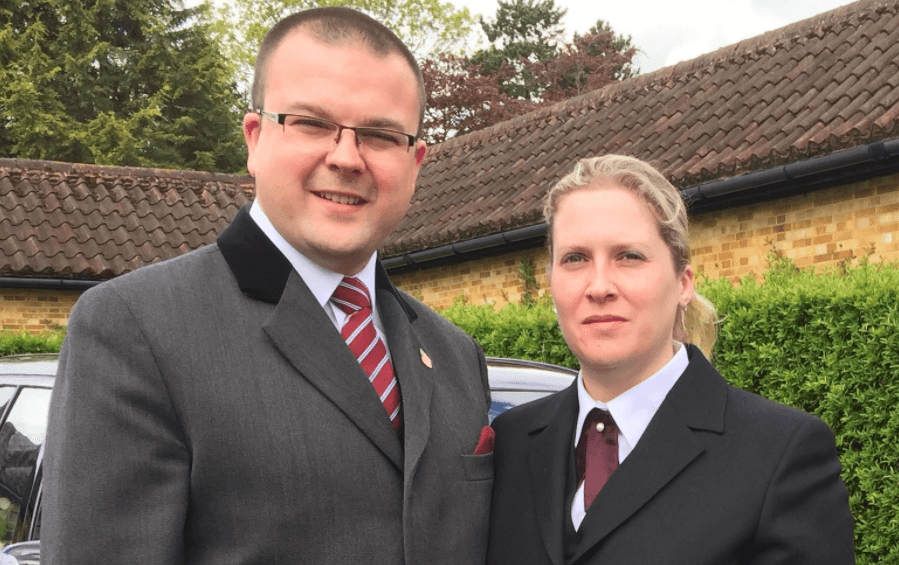 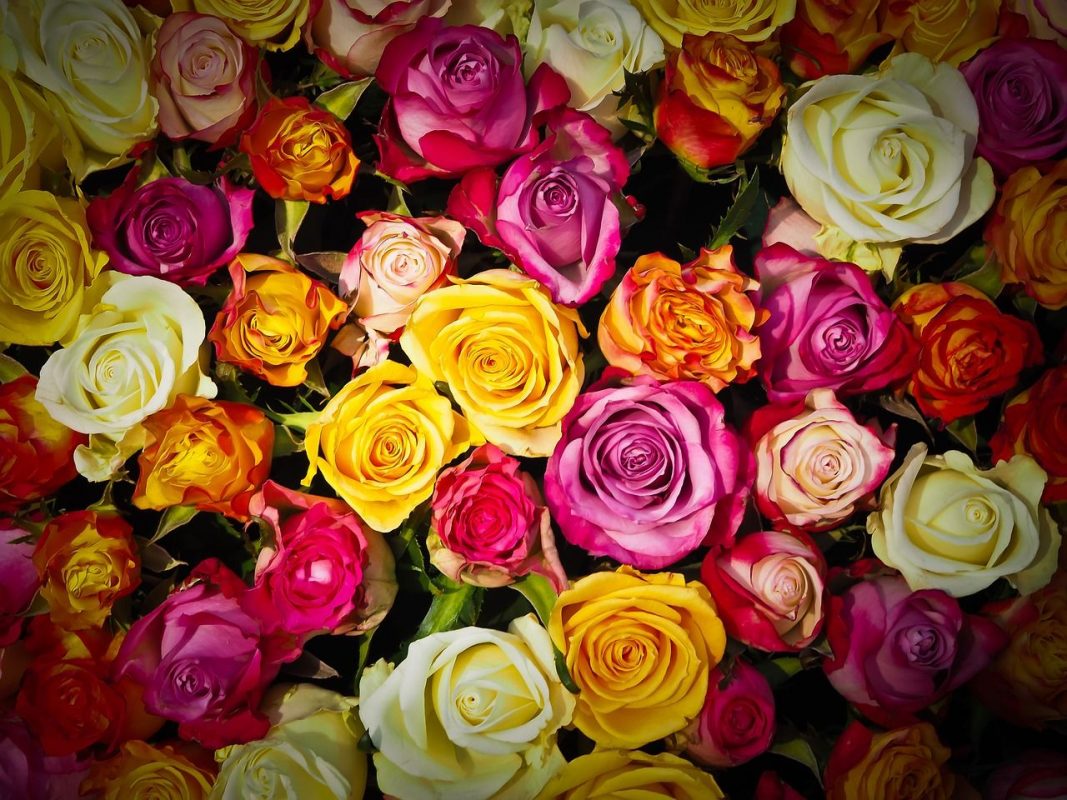 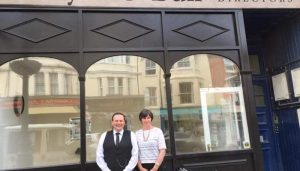